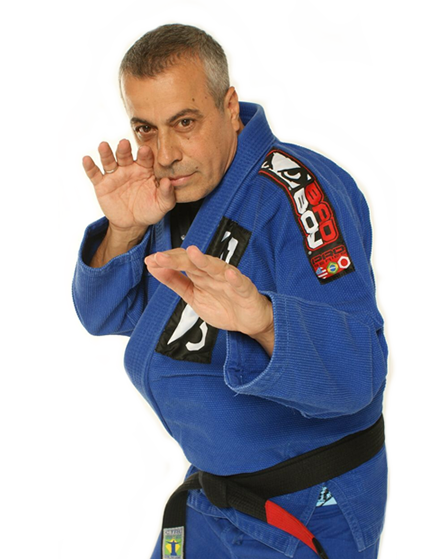 Sometimes a teacher, always a student

Avi Nardia is a world reknowned martial artist. He has taught around the world for decades and travels to clubs throughout Europe, the Americas and Asia to teach his own self defence martial art KAPAP.

During his 24 years as a reserve officer, Avi Nardia (Major, IDF Res.) served as an official hand-to-hand instructor and safety officer.

He also served in an an Israeli Special Counter Terror Unit as an intelligence team member with the rank of Staff Sergeant Major (NCO) and as its official defensive tactics / CQB instructor. He also served at the Israeli Operational Police Academy as an official instructor of defensive tactics and operational behavior. In 24 years of reserve service to the Israeli Defense Forces (IDF), he earned the rank of Major. He has also trained Police agencies and armed forces all over the world, from Police patrol and corrections officers to SWAT, SRT and SERT team members along with Army, Marine and counter terror units and Special Forces. He is one of a handful of instructors to have been an official instructor for the Israeli army, Israeli Police, and Israeli counter terror units.

With 50 years experience with different martial arts and CQB, Avi Nardia Kapap Combatives serves as a think tank, a repository of knowledge and EXPERIENCE with respect to the next level in reality self defense. Today’s KAPAP Combatives are based on understanding and utilizing realistic scenarios that have emerged from real world experience in some of our worst and most threatening environments. Notably, KAPAP minimizes the need for either strength or power on the part of the KAPAP practitioner in taking action to protect themselves or their loved ones. 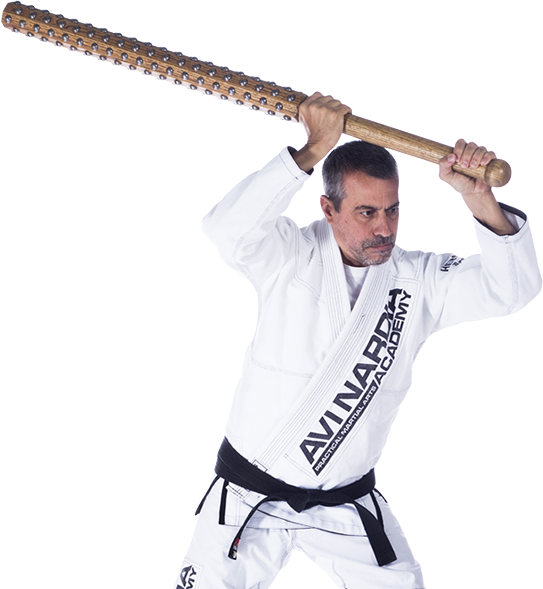 Men, women and children in over 35 countries have gained peace of mind and confidence from learning KAPAP.

My swords school is the sword of giving life school and when I started to teach Combat, I noticed that many teach how to kill with knife and explain the knife in wrong way. You can kill with a stone... the knife is the most important tool for humans. We use it for our survival every day and with connecting to my personal history and way of life and principles and with consulting with knife masters. 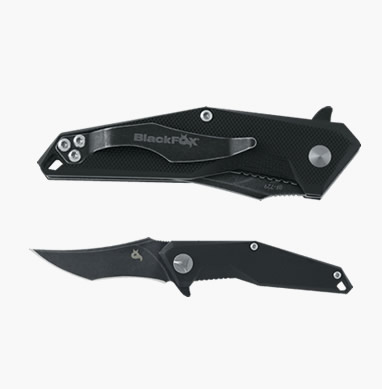 “Krav in Hebrew means Combat and Kravi is Combatant or Warrior.

My Son Ishai is Computer designer and we Design “warrior” as for being easy carry knife as also Legal blade to fit anyone carry daily life as a tool for most basic needs as we say “best knife is the one you have in your hand when you need it”.

> WHERE CAN I BUY THIS KNIFE? 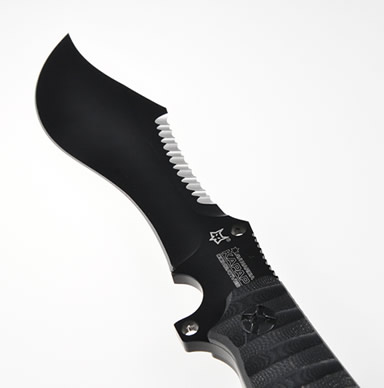 Based on the origin of the knife, from my father, and with my experiences as Olympic fencing coach and knife fighting teacher as also Japanese swordsmanship I come to design this knife which will be the base for a workshop we teach in KAPAP called “Only Knife” and the students need take ONLY a knife and go into the woods all by themselves and survive.

Designed for building shelters, preparing food, water, fire, and taking care for all their needs to survive. The idea is that with my g knife you save life and survive. This is the main idea for this knife- to give life, not to take life.

> WHERE CAN I BUY THIS KNIFE?

From my early years as his student, the most important part of my martial art training was absorbing Avi’s approach to martial arts: that of focusing on spirit, a traditional path and technique-not dealing with ego, the chase for grading or self promotion. His motto ‘sometime a teacher, always a student’, is real. It embodies his approach, his endless learning and development, and this amongst his other traits, makes him the great teacher he is.

You can find out more about which cookies we are using or switch them off in settings.

This website uses cookies so that we can provide you with the best user experience possible. Cookie information is stored in your browser and performs functions such as recognising you when you return to our website and helping our team to understand which sections of the website you find most interesting and useful.

You can adjust all of your cookie settings by navigating the tabs on the left hand side.

Strictly Necessary Cookie should be enabled at all times so that we can save your preferences for cookie settings.

If you disable this cookie, we will not be able to save your preferences. This means that every time you visit this website you will need to enable or disable cookies again.

This website uses Google Analytics to collect anonymous information such as the number of visitors to the site, and the most popular pages.

Please enable Strictly Necessary Cookies first so that we can save your preferences!